TOWARD NEXT MOBILITY EXHIBITION: HERE IS THE TECHNICAL SCIENTIFIC COMMITTEE 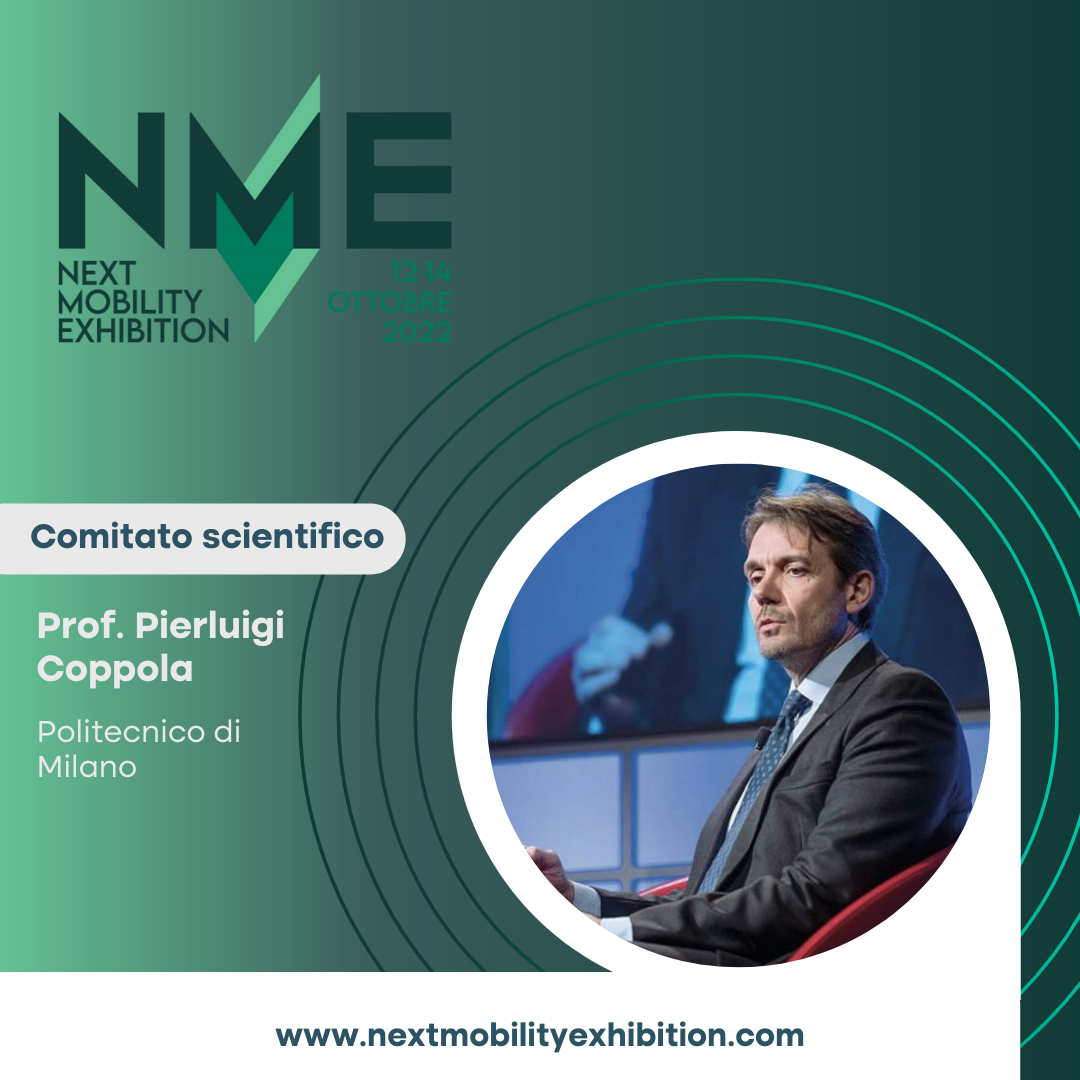 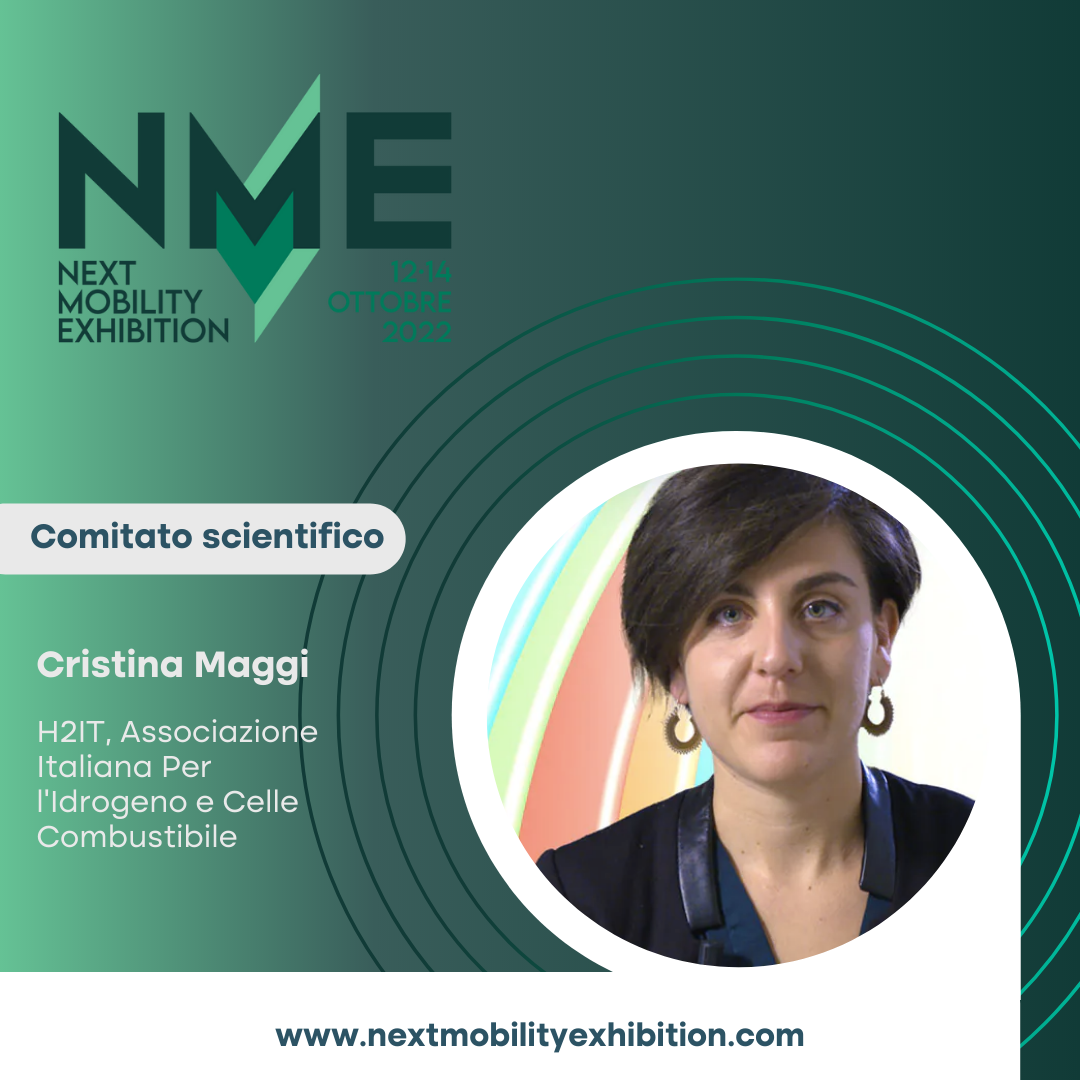 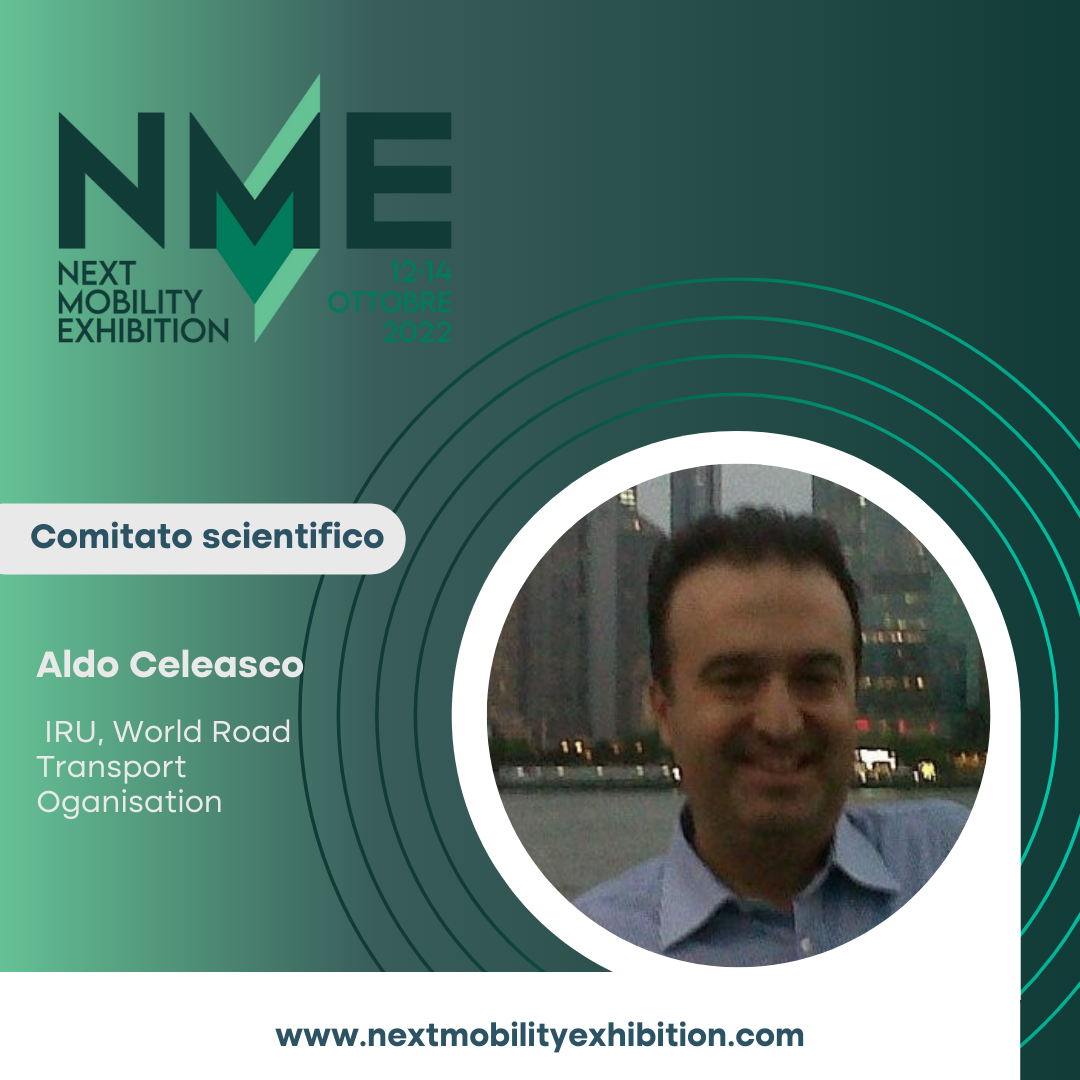 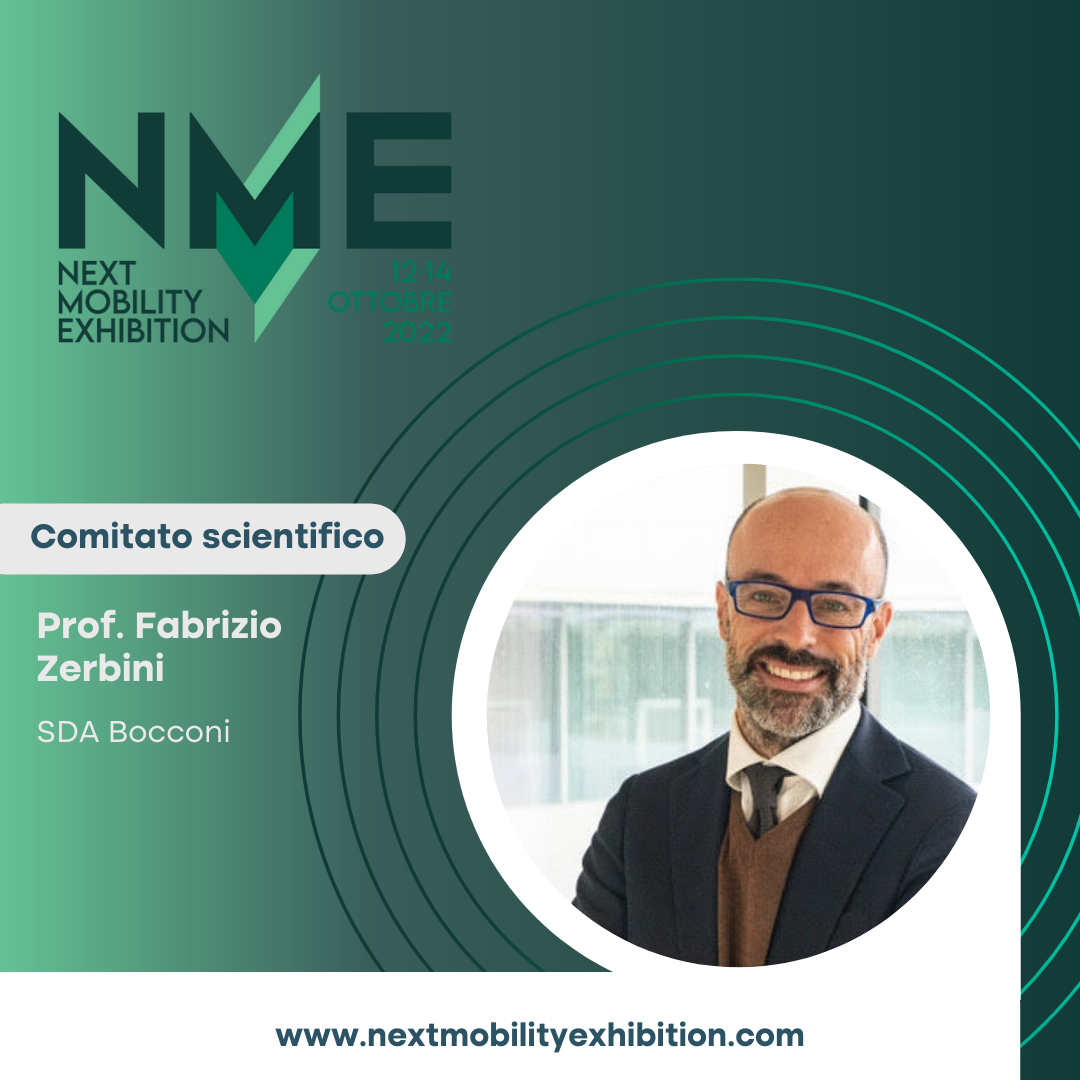 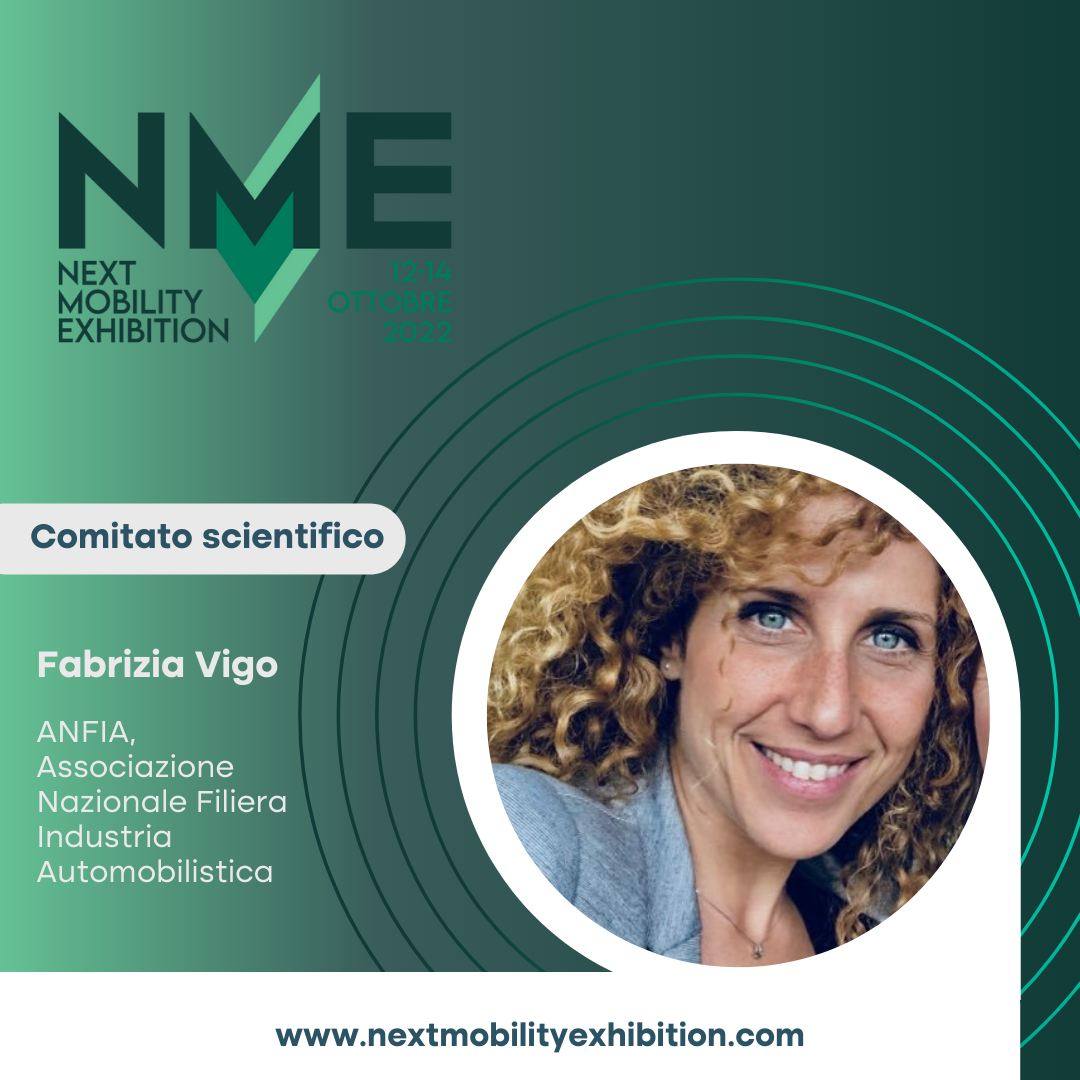 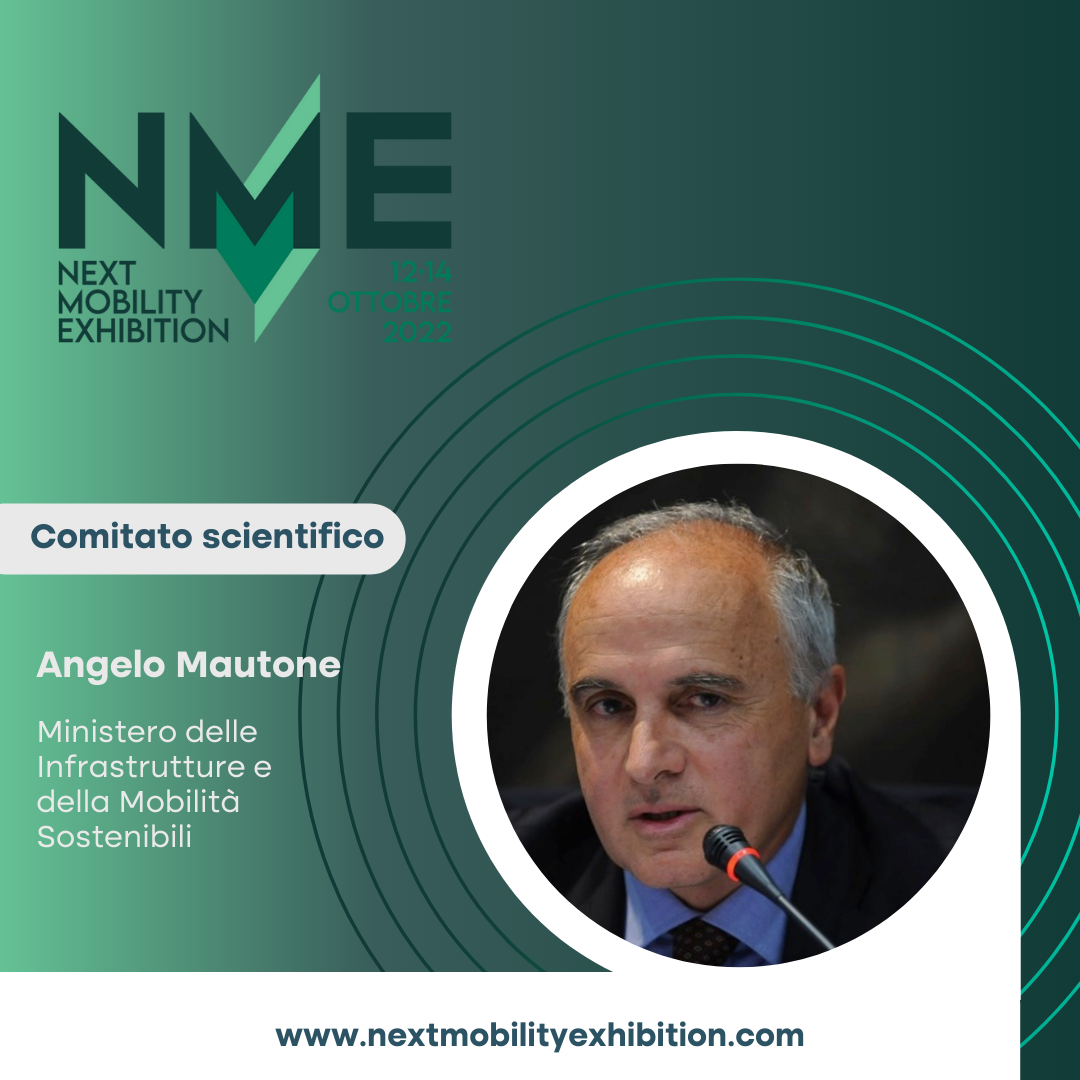 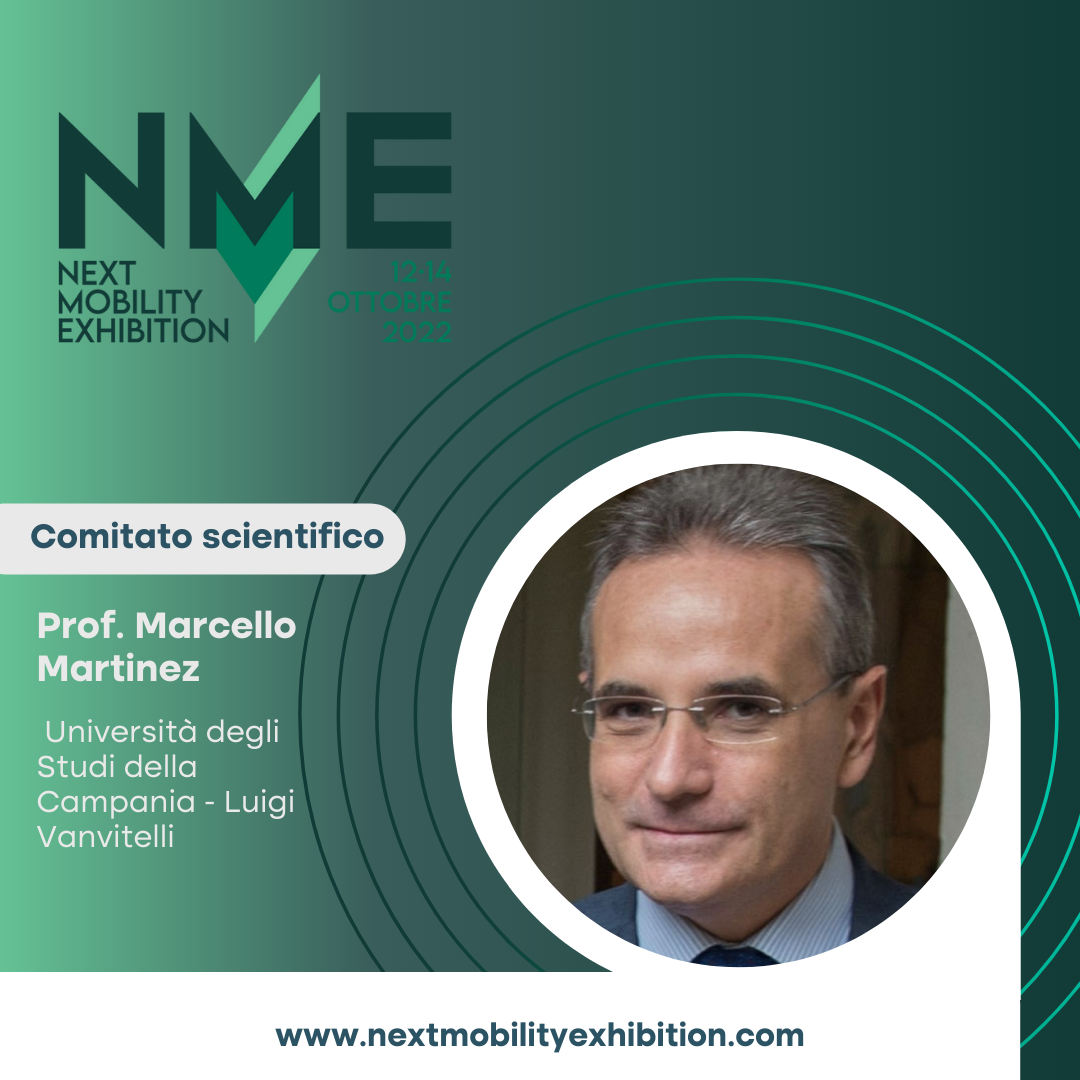 Created with the aim of building a project tailored to the market, the Technical and Scientific Committee will be the real driving force behind the three-day event in Milan.

Together with AGENS, ANAV and ASSTRA - which together represent 95% of the Italian market - and Fiera Milano, respectively promoters and organizers of the exhibition, several associations, academics and institutions from the entire public transport sector have so far confirmed their membership.

Two major Ministries are also represented, thanks to Angelo Mautone (General Director for Local and Regional Public Transport of the Ministry of Infrastructure and Sustainable Mobility) and Lorenzo Quinzi, General Secretary of the Ministry of Tourism.

The academic contribution is important: the Committee is chaired by Professor Pierluigi Coppola, Coordinator of the Air Urban Mobility Project of the Milan Polytechnic, and the presence of Professor Olivero Baccelli of Bocconi University, Professor Fabrizio Zerbini, Scientific Director of MobiUS Lab of SDA Bocconi and Professor Marcello Martinez of the University of Campania.

Trenord is also represented, through its President Federica Santini.

The Regions, as is well known, have a central role in the public transport system and this is why Luca Cascone of the Transport Studies Commission of the Ministry of Infrastructure and Transport, representing the Conference of Regions and Autonomous Provinces, will sit at the table of the Technical Scientific Committee of Next Mobility Exhibition.

On the associative front, several realities representing the various nuances of energy transition will also be present: Federmetano, Motus-e, Enea, Unem and H2IT (Italian Association for hydrogen and fuel cells).

A choice of system that, thanks to the open comparison between all the realities representing the market - from producers to users, up to those who monitor the evolution - will allow to build a project in line with a shared vision and able to respond proactively to the needs of change that the great challenge of energy transition imposes.

This site might install one or more third-party cookies on your computer or navigation device to enrich the functionality of the site, to collect statistical data and to generally improve the user experience as well as to profile users and customise advertising messages. By continuing to use this site, you agree to the use of such cookies.